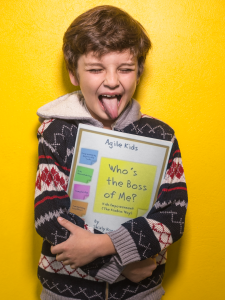 -you can find more at

Can agile management techniques, common in the business world, contribute to the way the family unit and its members function? Some believe so and are already busy implementing.

Yuval’s (42) career was skyrocketing and he was definitely on the fast track to success: within five years he had managed to turn from a simple programmer at a small high-tech company to a director of development leading more than 50 workers. But while at his company office he felt that he was dealing with intellectual challenges suitable for his abilities – translating complex thoughts into sentences that were thoroughly heard and peacefully drinking his cup of coffee – at home the picture was altogether different. In those days in which he managed to come home before his four children went to sleep (the two young daughters were born in the last five years), he almost regretted not staying in the office to get some more work done. The home was utterly chaotic: the children (at their parents’ request the family shall remain anonymous, YH) had impossible demands for dinner, they refused to eat and yelled belligerently at any suggested alternative. They threw their wet towels on the floor after showering and refused to turn off the TV and go to bed. When they were under the blankets they suddenly recalled that they had not prepared their homework and in fact have an important math test tomorrow.

Yuval’s wife, a senior civil service executive, was just as helpless, and when Yuval announced that for the coming week he would be returning at particularly late hours as he was participating in an intensive management workshop, she felt very frustrated. She didn’t know the management workshop was about to save their family life.

Shirly Ronen-Harel with a picture of a family task board: “The manager needs to think as a parent”. Picture: Iliya melinkov

During that week Yuval’s workplace was visited by representatives from a company that provides consultation services in Israel and abroad on the topic of Agile management, and taught him and his fellow executives the specific methodology meant for software development companies, namely Scrum. “The approach is based on teamwork (instead of tasks imposed from the top down), rapid and early feedback, and thus allows for flexibility and change. In an Agile approach there are four major position holders: The team – an independent group of employees responsible for various tasks toward delivery (the sentence that was etched in Yuval’s memory was “Outside of work people should have free time, and in work they should be free”). Alongside them is the manager (who is responsible to assist the team meeting the objectives) and the Scrum Master (who is responsible for conceptual oversight). These two needs to help the team and keep it motivate. On the other side is the customer, who presents the objectives and determines priorities.”

“Every short one or two week period of work is called a Sprint, and it includes four meetings. Every day there is a short synchronization meeting between the team members in which they ask: What have I done since yesterday? What will I do until tomorrow? What’s holding me back? And at the end of the Sprint period there are meetings dedicated to presenting the product in its current state, thinking of ways to improve and starting to plan the next Sprint, while maintaining an overview of the entire project.”… “During one of the long evenings at the workshop it came to me, that this is exactly what my family needed”, says Yuval. “The analogy is almost obvious – the children are the team. The manager, Scrum Master and client are the parents. In the computer world it’s about money, and in family life it’s about time.”

A practical way of getting daily tasks done and enhancing family communication. Agile Kids is the book every modern family needs, with both parents with full time jobs, and children who need their attention. An essential part of your child’s development is his ability to choose, be independent and control what happens in his life,… END_OF_DOCUMENT_TOKEN_TO_BE_REPLACED 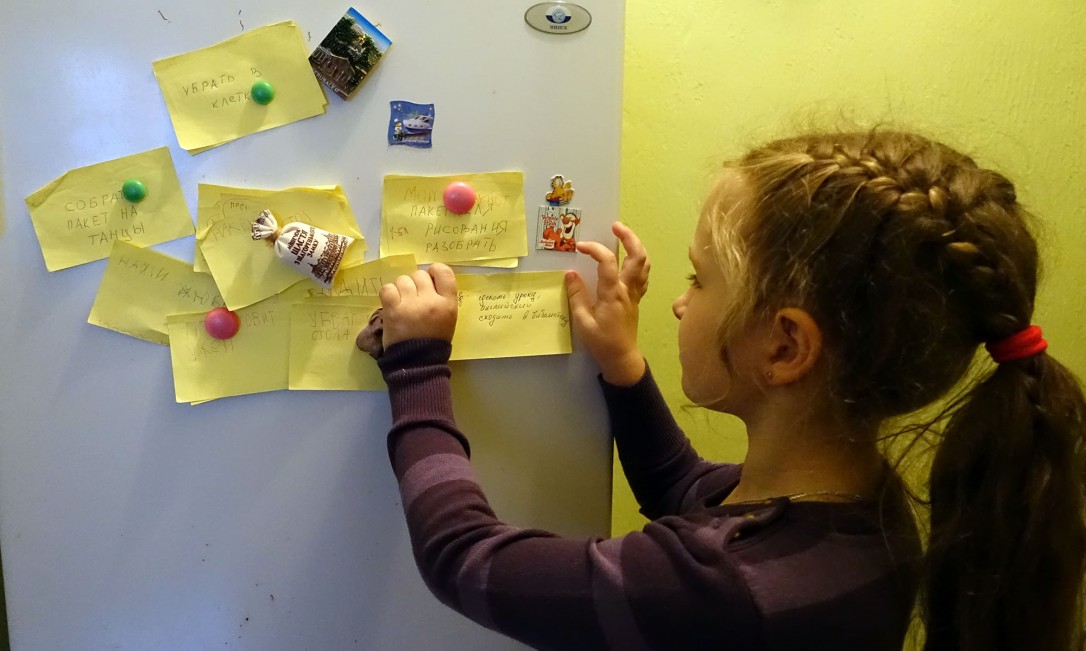 How Agile helped a father get his kid to tidy the room Agile@Home I met Efi, an old friend working in the hi-tech industry, and an experienced father of Ben, 8, and Lucy, 4, a while ago n a one of the Agile practices conferences.   He turned to me over lunch, and asked me to… END_OF_DOCUMENT_TOKEN_TO_BE_REPLACED

Shirly Ronen Harel has proven successful experience in providing agile solutions using methods like Scrum, Kanban, Agile Testing, Agile Product, DevOps, agile project management and such. She has experience with agile assimilation is with large companies, as well as small companies and startups For the last 15+ years she has been leading big quality management groups and… END_OF_DOCUMENT_TOKEN_TO_BE_REPLACED